Preparing for the Return to School

Before the end of the school year, we had a LOT of problems.

It began one night when Jack came to my room and asked how much it would cost to buy his school. I told him it would be millions of pounds, and he brought me his wallet and asked if that was enough. So I said no, and asked him why.

“Because I want to buy the school and sell off the parts so I don’t have to go. Or I want to smash it up.”

When I explained that this wouldn’t be doable, he asked how big would he have to dig a hole, so that the school would fall into the hole? I told him I didn’t know. And so began a train of really obsessive thoughts. He really really did not want to go to school.

Having had a few days off and an emergency session with Anna from Sage Speech Therapy Services, I decided it would be prudent to just push through for the rest of the year (the last two weeks), and we came up with a couple of strategies.

1) Play a game every day where Jack can win.

2) Don’t talk about school at all during the holidays so he has a chance to reset.

3) Only mention school in the context of collecting uniform – but make it short and sweet and do as much without him as possible.

5) Arrange a meeting for early in the term so that we can ensure Jack is settling well.

Jack is at his dad’s until Sunday, which gives me a chance to sort out his uniform without him being here – and then he will be seeing Anna on Monday, returning to school on Wednesday. But I am truly dreading getting him up on Wednesday.

Despite all the prep, and the planning, I worry his feelings about school haven’t changed. It is incredibly stressful for my emotionally and mentally, and the financial implications of hiring a private professional are….well you get what you pay for and Anna is worth every damn penny.

I guess I’m just hopeful that it’ll all be OK and that I’m overthinking it. Such is life with anxiety! 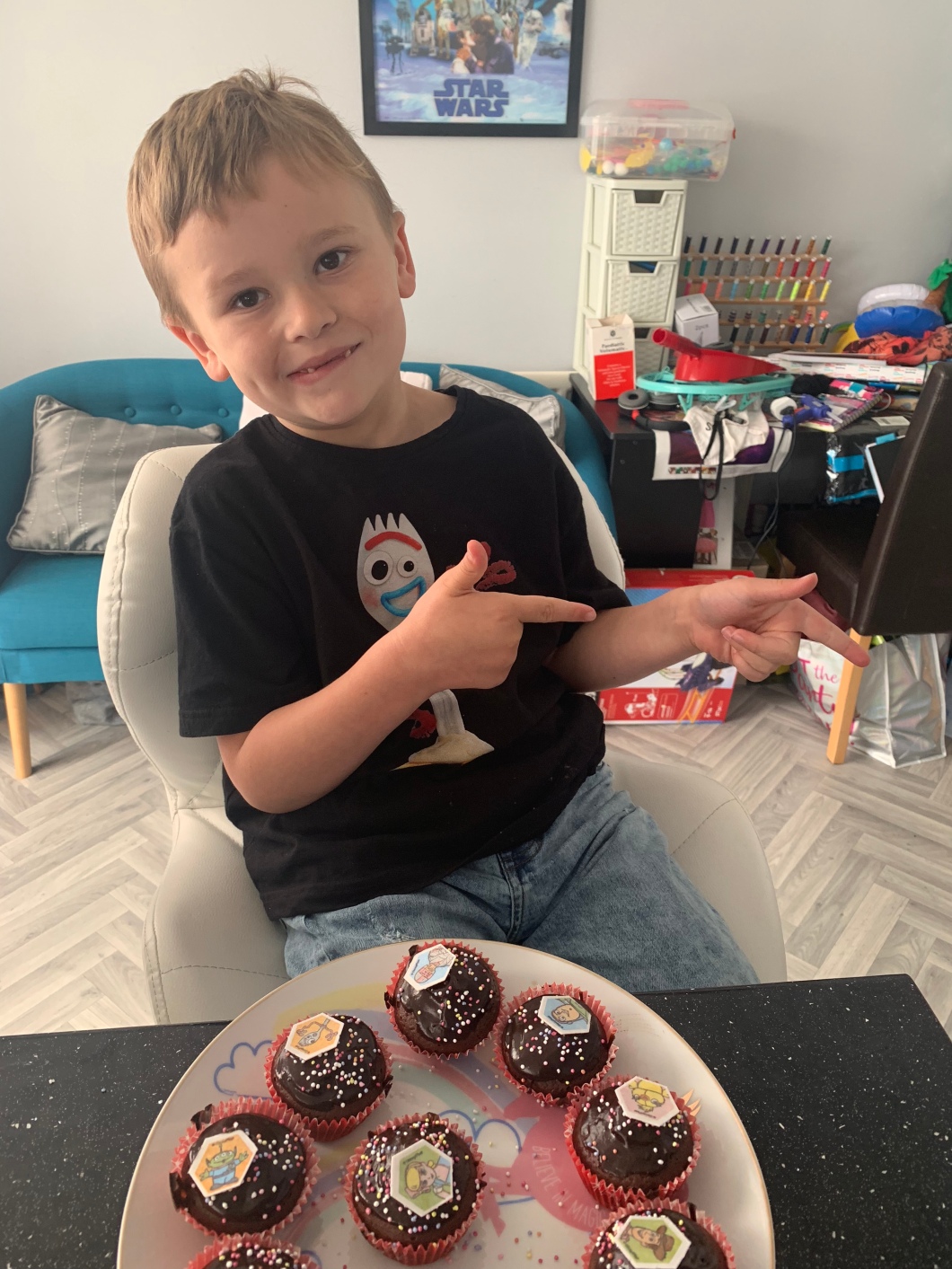 He’s just an amazing kid and I hate to think that he’s hurting and hating school this much. Here’s hoping it’s not the hell on Earth I imagine.

If you enjoy reading my blogs, consider a small donation to help “keep the lights on” as it were. Just click here please and know that any and all donations will go towards keeping the blog going and funding any future projects from Ward on the Street.